Home/Articles/Mental Health – at the Heart of our Concerns

Mental Health
– at the Heart of our Concerns

This Sunday, October 10, 2021, was the World Mental Health Day – an awareness day lead by the World Health Organization (WHO).

“Mental health care for all: let’s make it a reality”. Here is the slogan proclaimed loud and clear by the World Health Organization on the World Mental Health Day. A slogan, but above all, a goal set to be achieved by the year of 2030. An ambitious goal considering that mental ill-health numbers are alarming.

“Mental ill-health will affect everyone at some point in their lives – whether experiencing mental illness themselves, or as a family member, friend or colleague”

According to the WHO, “suicide is the second highest cause of mortality among 15-29-year-olds.” In addition, people with serious mental illnesses die prematurely, up to two decades earlier than healthy individuals -due to preventable physical diseases such as cardiovascular disease, high cholesterol, and cancer.

People suffering from mental illness also have their human rights violated. Large numbers of people are locked away in mental institutions or prisons or homeless, often without legal or social protection. Globally, it is also a fact that the quality of mental health services is routinely worse than the quality of those for physical health.

Moreover, mental health has an economic cost, both on an individual and societal level. A recent study estimated that “the cumulative global impact of mental disorders in terms of lost economic output will amount to US$ 16.3 trillion between 2011 and 2030”. 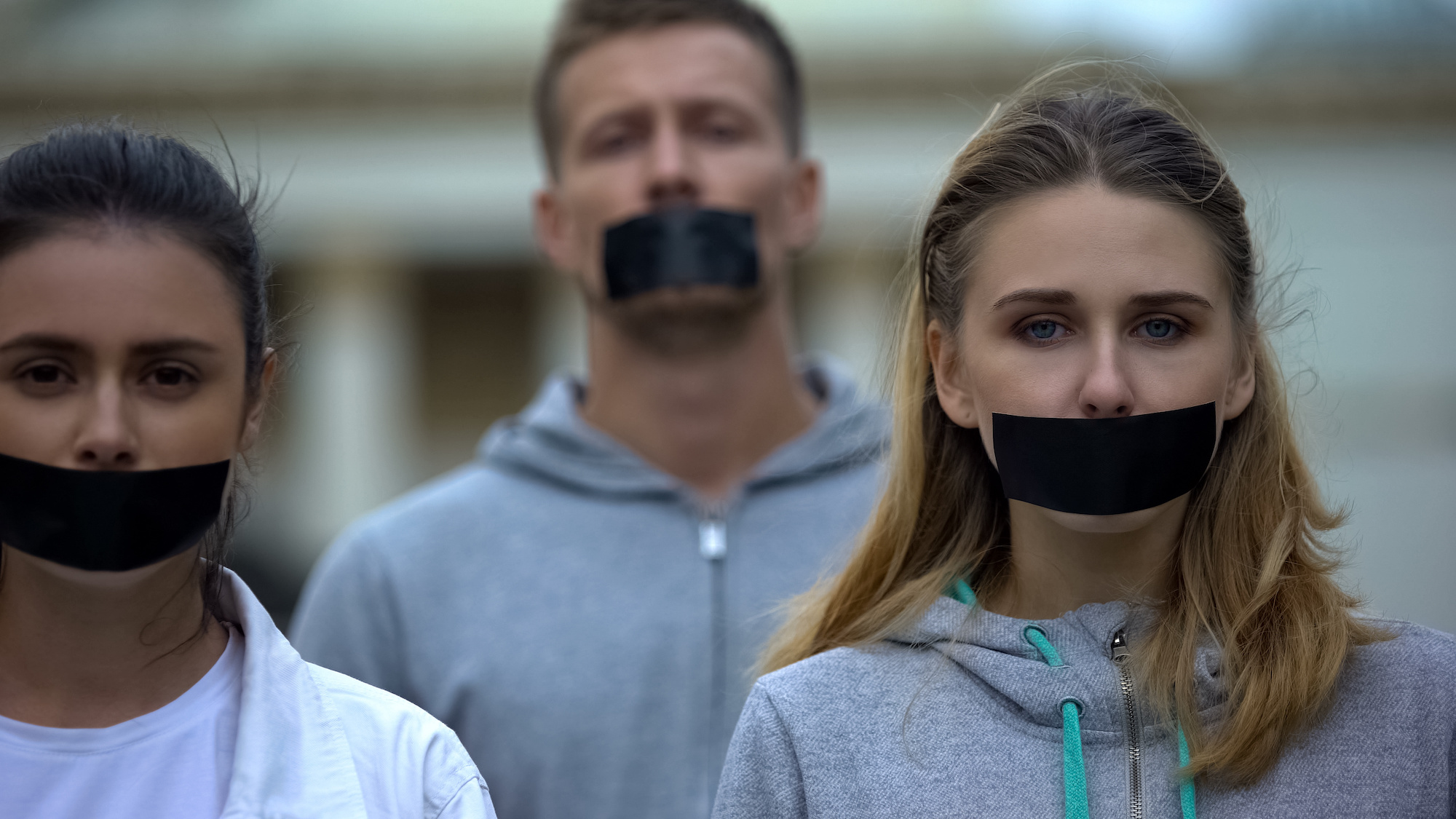 People having a poor mental health have their economic, social, and cultural rights denied to them.

However, there is hope for a better future – if we take action. That is precisely what WHO’s “Comprehensive Mental Health Action Plan 2013-2030“ aims to achieve – approved by the Seventy-fourth World Health Assembly. According to WHO Director-General Dr. Tedros Adhanom Ghebreyesus, the major goals we need to achieve are :

As a result of the Covid-19 period, governments around the world saw the need to take care of the mental health of their citizens. They were all in agreement with the WHO’s plan’s implementation options and indicators. So there’s a lot to be optimistic about in terms of our mental health’s future.

RECILIO fully supports the WHO’s endeavour and will fight for mental health care for all.

Interested? RECILIO would love to get in touch with you!

If you enjoyed reading this, please explore our other articles below

Back to resources
Page load link

This website uses cookies to improve your experience while you navigate through the website. Out of these, the cookies that are categorized as necessary are stored on your browser as they are essential for the working of basic functionalities of the website. We also use third-party cookies that help us analyze and understand how you use this website. These cookies will be stored in your browser only with your consent. You also have the option to opt-out of these cookies. But opting out of some of these cookies may affect your browsing experience.
Necessary Always Enabled
Necessary cookies are absolutely essential for the website to function properly. These cookies ensure basic functionalities and security features of the website, anonymously.
Functional
Functional cookies help to perform certain functionalities like sharing the content of the website on social media platforms, collect feedbacks, and other third-party features.
Performance
Performance cookies are used to understand and analyze the key performance indexes of the website which helps in delivering a better user experience for the visitors.
Analytics
Analytical cookies are used to understand how visitors interact with the website. These cookies help provide information on metrics the number of visitors, bounce rate, traffic source, etc.
Advertisement
Advertisement cookies are used to provide visitors with relevant ads and marketing campaigns. These cookies track visitors across websites and collect information to provide customized ads.
Others
Other uncategorized cookies are those that are being analyzed and have not been classified into a category as yet.
SAVE & ACCEPT
Go to Top